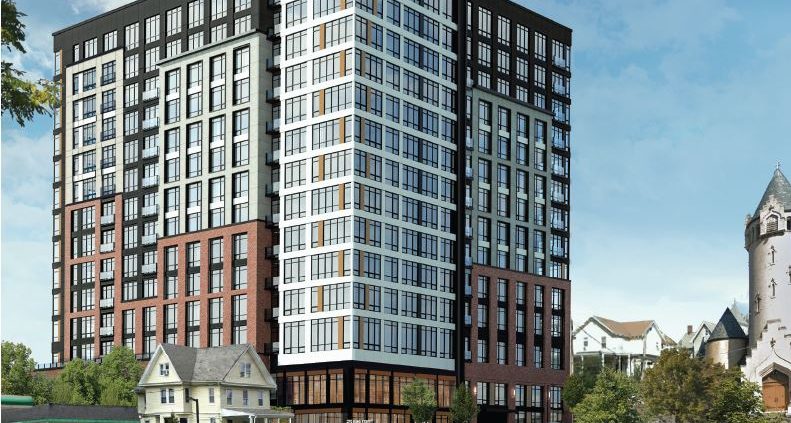 Rajeev Chennattu, founder of Regency Commercial Real Estate at 455 Central Park Ave. in Scarsdale, has amassed a lot of experience during his more than 30 years in the business. He came to the U.S. from India as a teenager, graduated from Iona, went to work for IBM and ultimately set off on his own in the world of commercial real estate, including brokering properties and arranging investments.

“We do have a number of development parcels that we own and one of the parcels that we own was King Street for a number of years,” Chennattu told the Business Journals. “Trammel Crow came in and expressed an interest in doing a venture with us in developing that parcel. This happened back in 2020. So, we entered into a contract and they were contract vendee with us subject to them getting a site plan approval, which they pursued with the village of Port Chester.”

Shrewd Commercial Real Estate Strategies are the Key to Capitalizing on Market...
Scroll to top